TIP #25: Set your aperture based on the number of people you’re photographing.

Again, your aperture is the hole or opening in your lens that lets in light. The size of the opening determines how much light comes into your camera as well as how sharp or blurry the background is going to be in your image. But…aperture can be tricky and you shouldn’t just keep it at F 1.8 or F 2.8 all the time. The number of people you’re photographing makes a difference. Unless you’re doing something creative you probably want all of the people in your image to be in focus. If you’re shooting pictures of a large group of people and you have your aperture set at F 1.8 they may not all be in focus. I have a few recommendations for that. Just some tips that have worked for me.

The higher aperture numbers will close up the lens a bit and allow for more things to be in focus even if they are not on the exact same plane.

This image below was shot with an aperture of F 8. 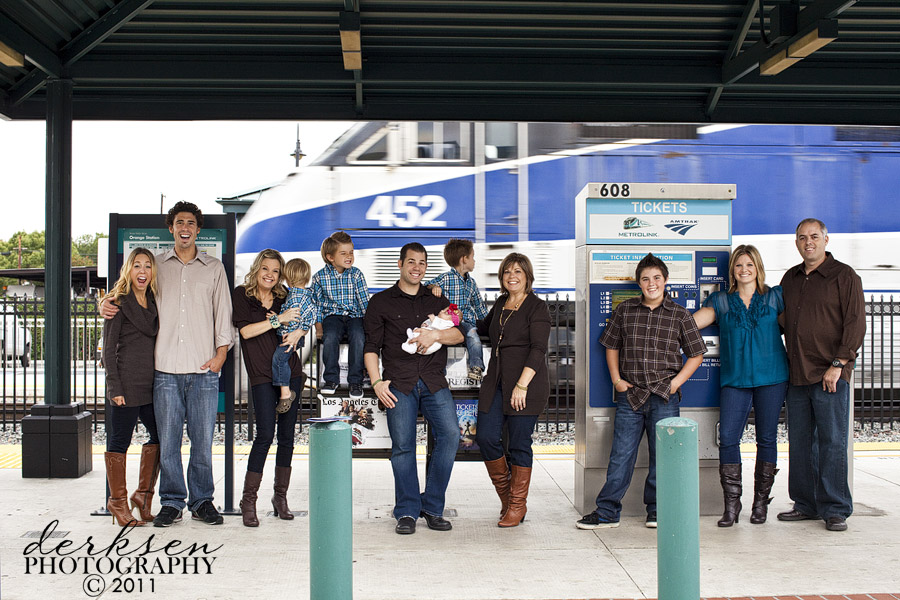 This shot below was photographed with an aperture of F 5. 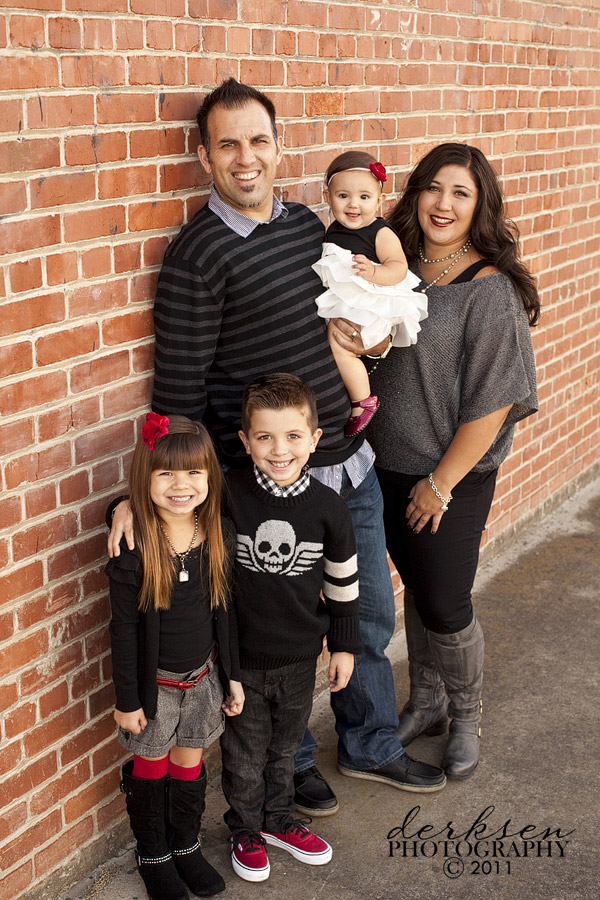 This shot below was photographed with an aperture of F 2.2 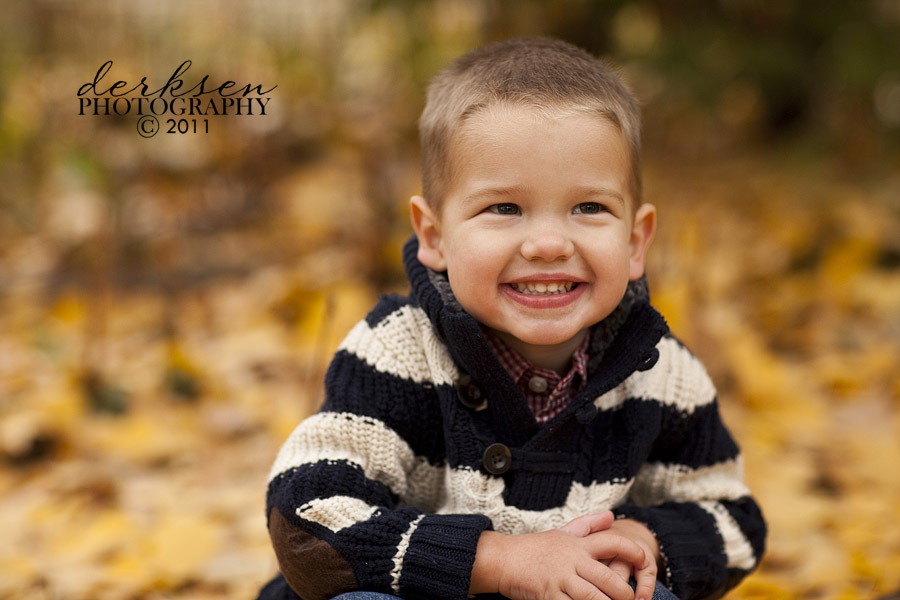