I hear this quite a bit from moms. “But my little ones don’t like pictures!” And they wonder what they should do and how they can possibly get a picture of them. Hopefully it’s encouraging to you to hear that my little guy doesn’t like me taking his pictures most of the time either. Stink. Bummer. Hmmm, but I still want pictures of him. So, I still take them. :)

This past week during our coastal camping trip. Here is a shot of my little boy who just turned four. 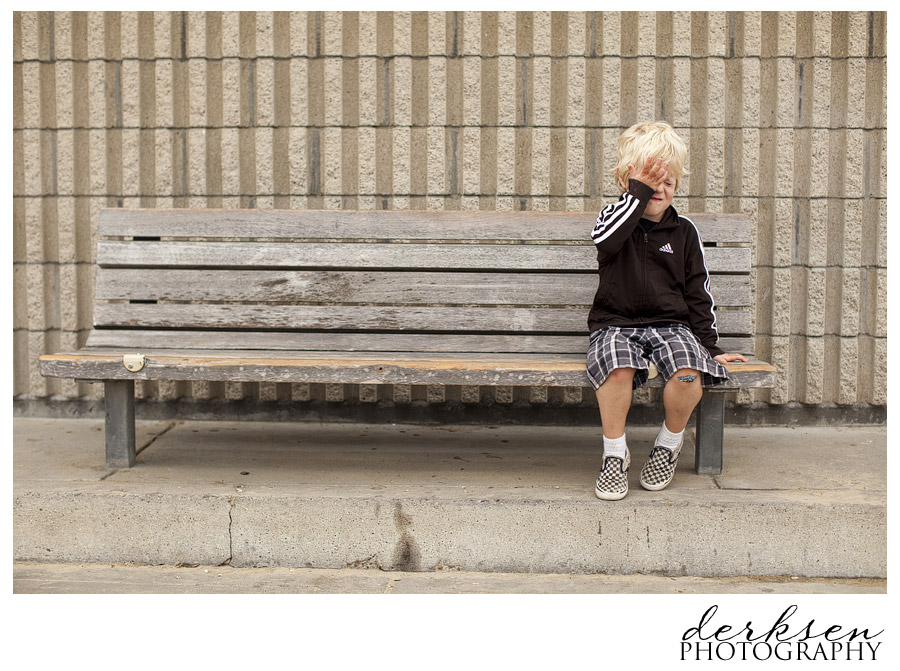 And here’s another one… I usually have the best luck catching this little man in action. He loves running in and out of the ocean. So, I just roll with it. If he’s happy doing something, then I take pictures of him while he’s doing that and try not to interrupt him too much from his fun. 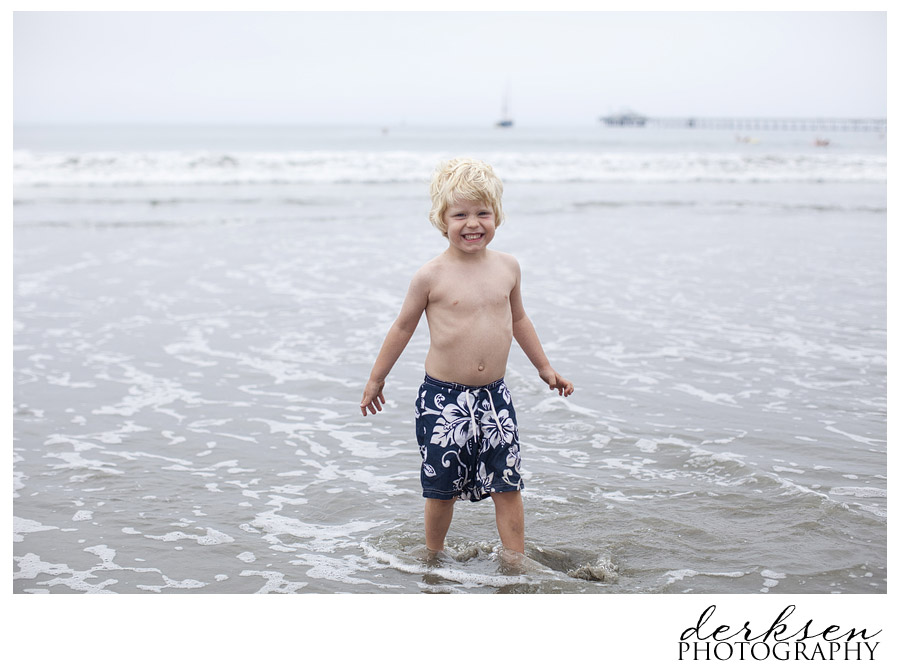 And I still want to dress them up just a bit and take some pictures of them every once in a while when they’re actually planned out. So, for those ones we “go exploring” and find some “treasures” and I tell them that I’m going to take some pictures of them here and there. When they do a great job we go to Yodiggity for frozen yogurt after. Yes, this is also often referred to as bribery. And I don’t really care. Pictures of my kids are important to me and they don’t quite get that, so I don’t mind a little bribery now and then. :)  It’s worth it for pictures like these below to document my little boys at 4 and almost 6 years old. 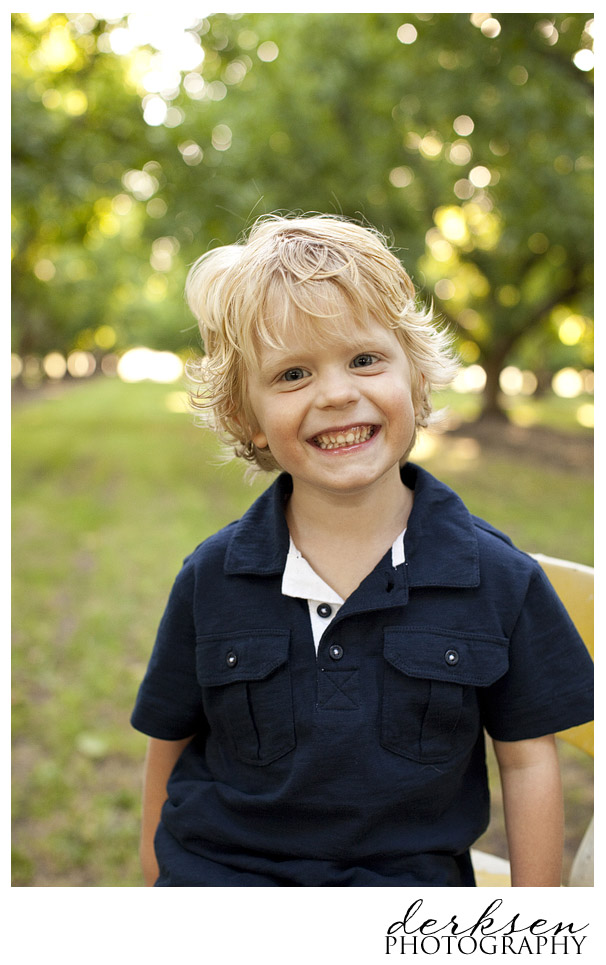