So, you’re thinking about taking some pics? And you want them to be good. And we’re working on it, one. step. at. a. time. ok?

The higher you raise your ISO, the grainier the picture will be. That’s not always bad…it’s just something to know and be aware of. So, on your SLR camera, there will be a difference between and ISO of 200 and an ISO of 1600. Nothing awful but just more grain in your picture and not quite as perfect and clear.

Here are a couple of examples. This picture below was taken at an ISO of 640. At 640, there is very little grain in the picture. It’s pretty clear and sharp.

This picture below was taken inside at an ISO of 6400. Pay attention to that number, it’s not the same one as the picture above. There’s an extra zero there. 6400. Now look at the grain in the picture. Grain is not a bad thing. Sometimes it adds a fantastic effect. 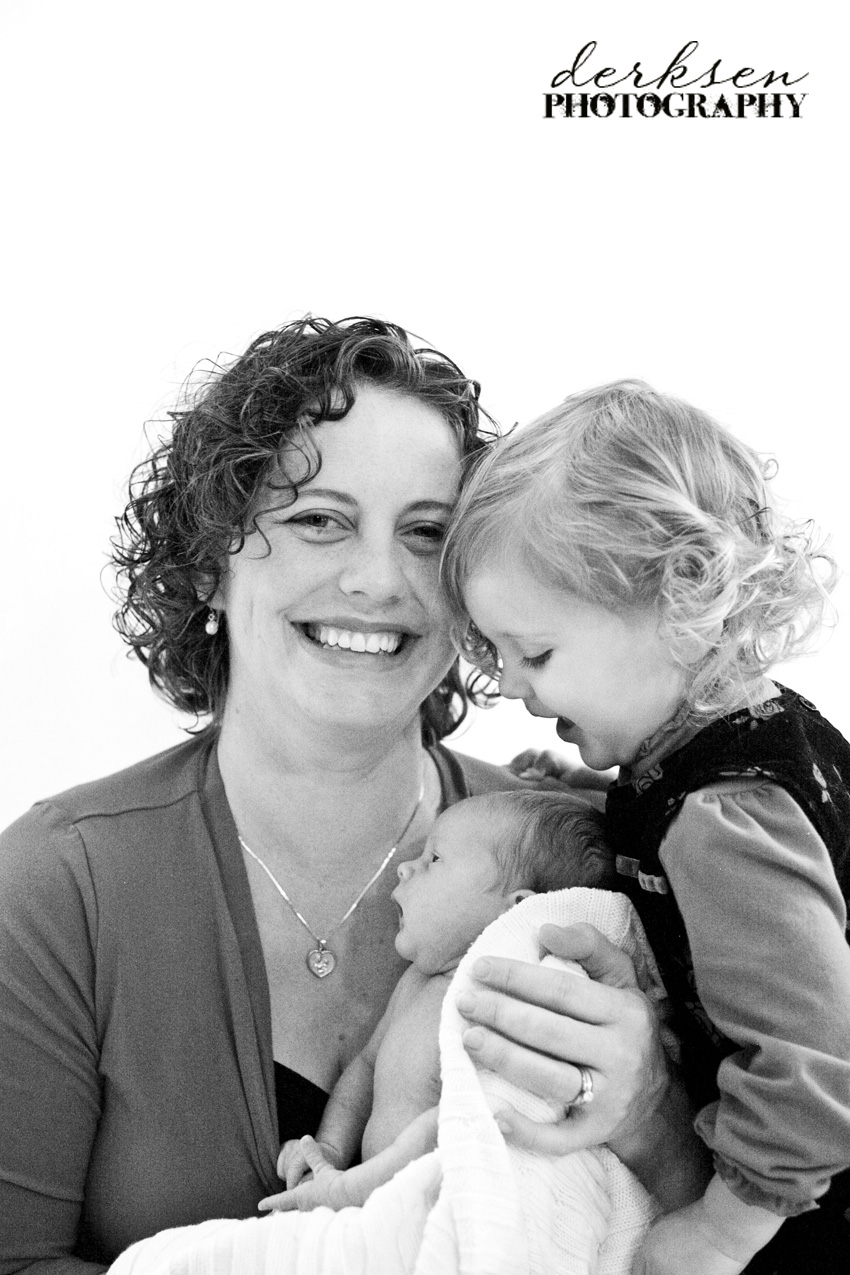 Do you see the texture, or grain, or little tiny dots in the picture? That’s due to a high ISO. Now I’m shooting with Canon’s 5D Mark II and truthfully, it does a fantastic job with grain. I’m not sure how grainy your images will look on your camera that you’re using. But play around with it. I like some grain in certain situations. And I sure like being able to shoot in low light without a flash. That’s fabulous!

So, ISO affects two things really… (in my brain and in my camera, not anything from webster’s dictionary)…

The reason I feel this is a good thing to be aware of, is because you don’t necessarily always want to shoot your ISO up high. It does help and is a good thing to learn to adjust your ISO. But I don’t always shoot at 6400 ISO. My pictures would always have grain in them. Sometimes that’s not the look I’m going for.

I’m curious, how high does the ISO on your camera go up to? And what camera are you shooting with? Leave it in the comment section.